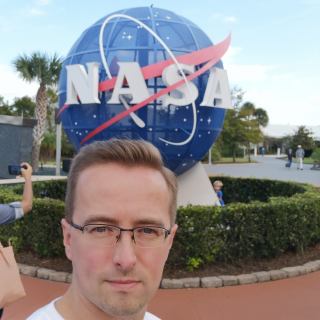 Modern Work Architect @ Innofactor, Espoo, Finland - It's all about Microsoft Cloud, Office 365, Microsoft 365, Azure, Power Platform, Intelligent Work and making sure customers will get benefits out from their paid licenses.